Tuesday I had the opportunity to visit with Steve Carpenter of Jack-O-Lantern Farms in Muscle Shoals, AL (which is in North Alabama near Florence).

They grow produce hydroponically which means they grow their plants in a mineral solution and not in soil! It was very interesting to learn about the different methods he uses to grow plants. His tomatoes, lettuce and peppers are grown in this way. 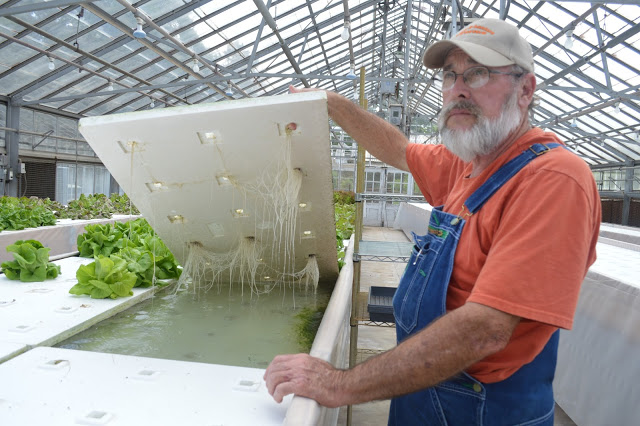 He does grow some of his fruits and vegetables traditionally in a garden type setting, but since people typically think of farmers as being someone who plays in the dirt it was a very cool setup. They sell their produce to some of the restaurants in the Florence area, including the 360 Grille which is a landmark in Florence. They also have a farmers market Tuesday, Thursday and Saturday where anyone can come buy their produce. Want to know more? You can find out more about Jack-O-Lantern Farms at their website http://www.jackolanternfarm.com/ and also in the October edition of the Alabama Cooperative Farming News Magazine or on their website http://www.alafarmnews.com. 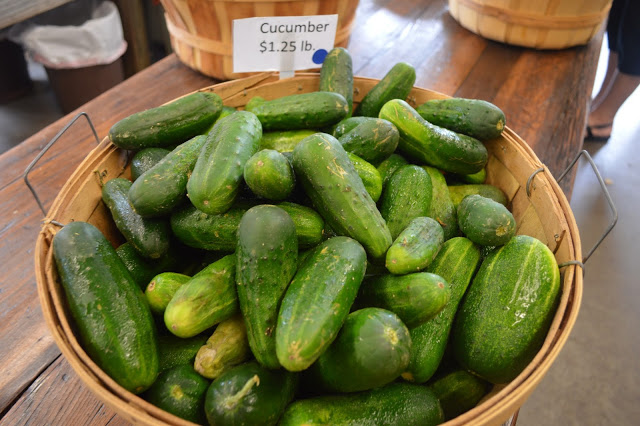 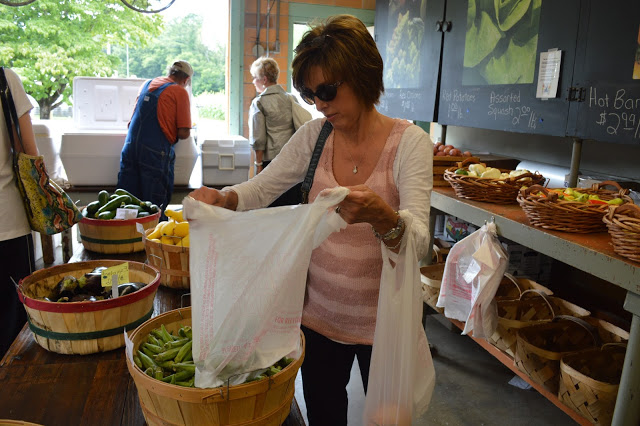