This year after harvesting my wheat crop in July I planted soybeans behind it.

One of my soybean fields in late August in North Alabama.

Soybeans are quite common in the United States, especially in the corn belt, but in recent years many farmers in the Southeast have began to put a large percentage of their acreage in soybeans.

Soybeans are harvested by a machine called a combine

Soybeans originated in eastern Asia and is still part of the food in many cultures. Have you ever had edamane? You were eating soybeans. 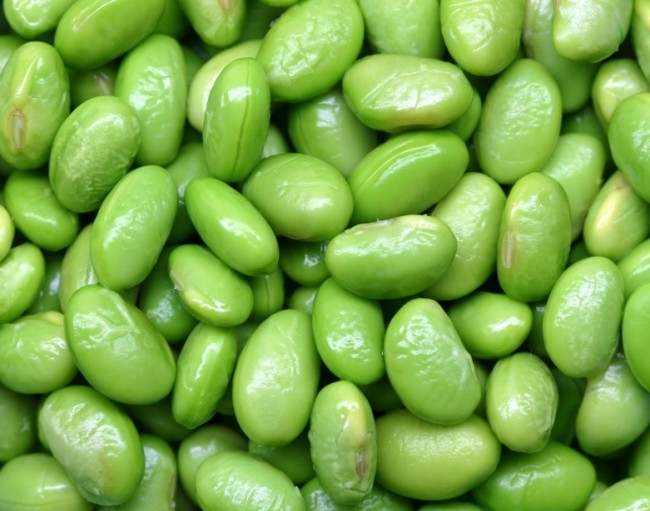 A record soybean crop was planted this year in the United States totaling 77.728 million acres, keep in mind an acre is about the size of a football field. All these soybeans do not go to Asian restaurants, in fact few do. Soybeans are mainly grown for their oil.

I don’t know if you have every paid much attention at the grocery store, but there are a lot of different kinds of oil you can buy to cook with. 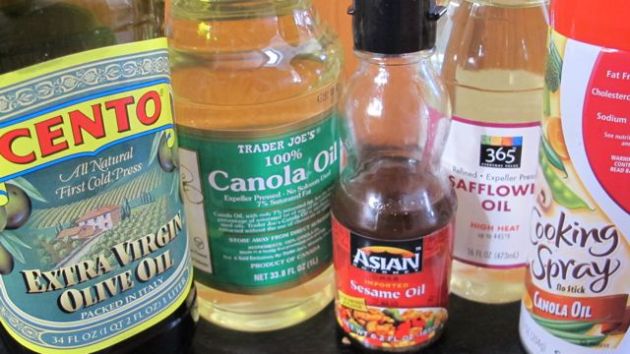 Vegetable oil is from soybeans. Soybean oil  was re-labeled when “all vegetable” shortenings in the 1960s which replaced lard and beef tallow-based shortenings. This continued when certain oils were perceived as healthy in the 1970s, and were promoted in advertisements and labeling. According to the US Soybean Board soybean oil is by far the most predominant oil of the food industry due to its versatility in foods.  More than 80% of cooking oil in commercial applications is soybean oil.

Other food products soybeans are used in are: 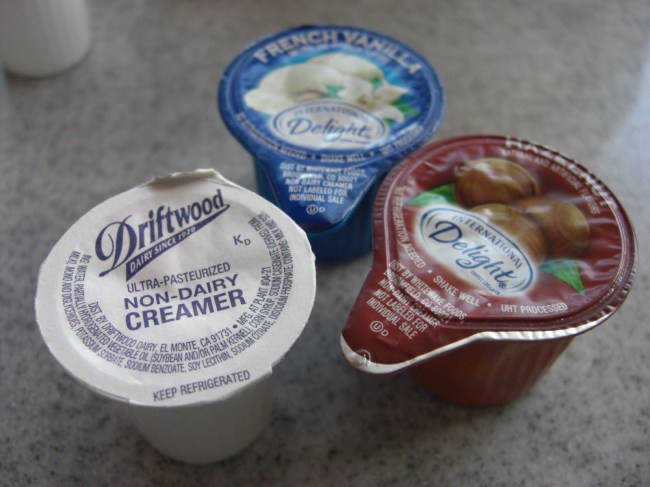 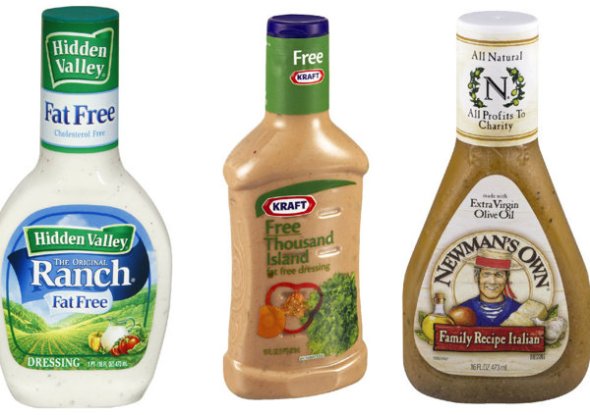 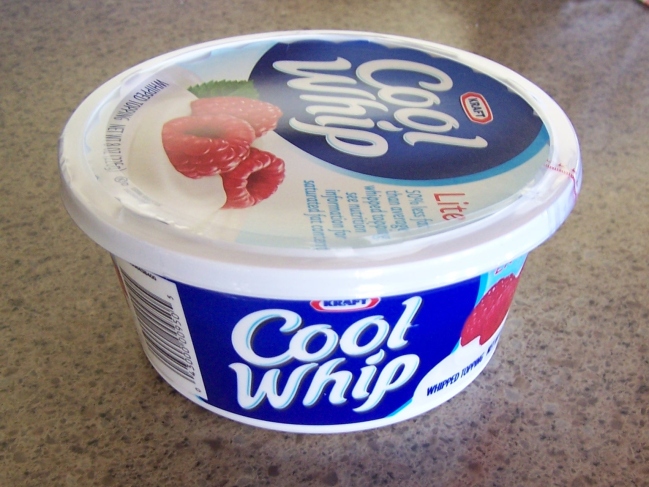 Other products that soybeans are used for that do not involve food are: 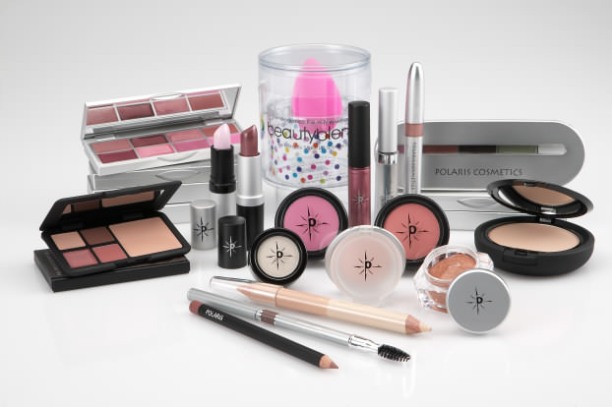 Anti-biotics and other pharmaceuticals 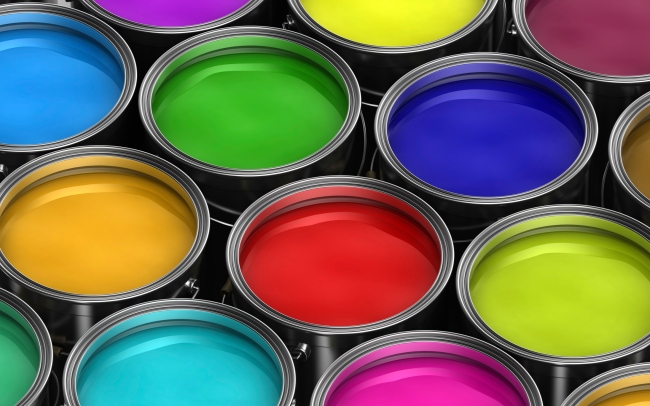 These little beans may not seem like much, but they are the second largest crop in the United States behind corn and are found in many products we use everyday. 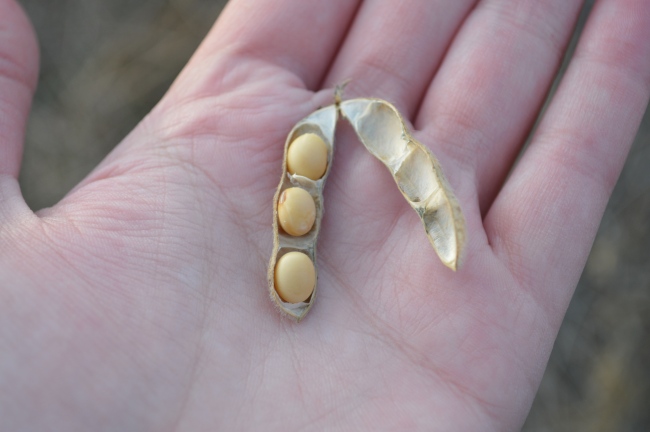