At the end of each year we look back and every year it seems hard to believe that another year has passed, this year has been no different. This morning after I woke up I grabbed my iPad and flipped through pictures from this year and read some of my old blog posts.

This has been an interesting year to say the least.

The biggest thing that happened in my year is that I moved to South Dakota for an internship with Monsanto for 3 months. Moving to South Dakota, somewhere where I knew very few people, learning a business I wasn’t extremely familiar with, and driving 60 miles to church and the grocery store was definitely a new experience, but a great one. I learned a lot about myself, my faith, and the Midwest and its people. My love and knowledge of agriculture and the people that grow our food was increased. Through this I was able to make some great acquaintances and got to enjoy a different part of our beautiful country. 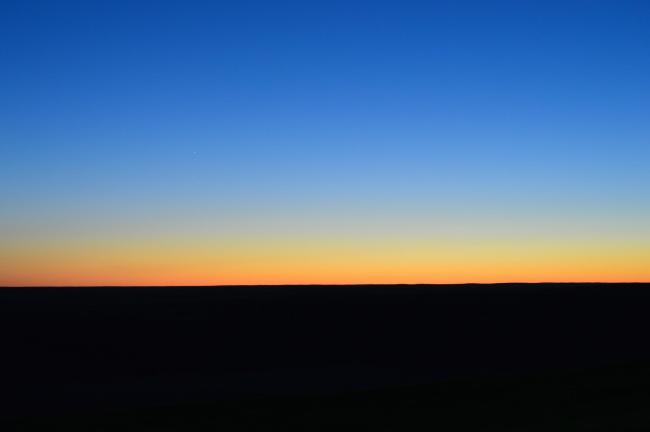 In 2013 I also planted my first two crops! This was huge for me. I had always wanted to be a farmer, when my dad stopped farming back in 2006 I didn’t think it would ever happen. This year it did! I planted a crop of winter wheat which I harvested July 1 and then planted a crop of soybeans behind the wheat which I harvested November 30th. I was fortunate that I had pretty good and I didn’t end the year in the hole, which to a farmer is typically the sign of a good year. 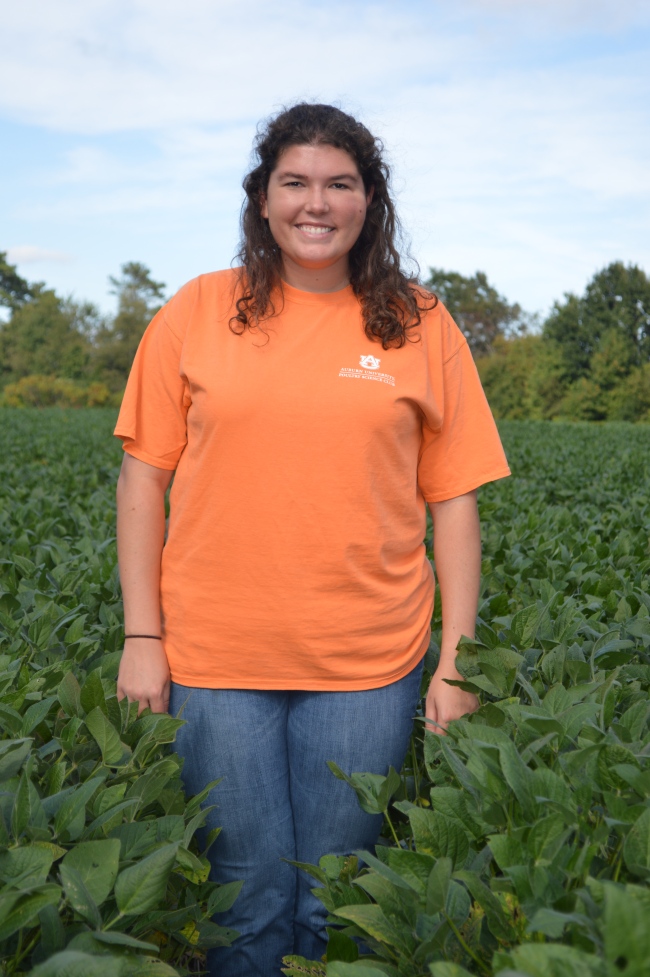 A surprise for year was that my Auburn Tigers did well. In case you haven’t heard we are actually playing for a national championship on January 6 (which will be my second adventure of the upcoming year). After going 3-9 last year, my expectations were not very high, ANYTHING would beat last year’s performance. I got to witness two Auburn games that will be talked about from now to eternity, the Georgia and Alabama games. After the Alabama game got to rush the field, which was something I’d wanted to do during my time as a student. 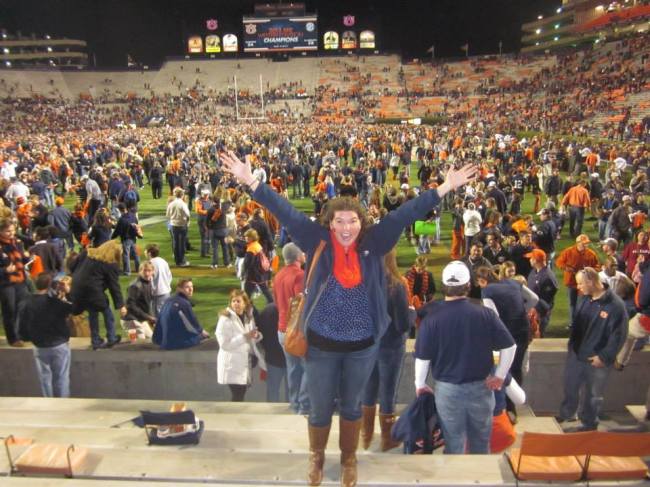 I traveled to Texas A&M, Arkansas and Tennessee this year for ballgames. Traveling to games is always fun, I usually know people at the school so its great to reconnect and see their traditions, campuses and try their local eats.

Through my invovlement in FFA and 4-H I have friends at many schools across the country and getting to visit with these friends is always such a treat. John I met through FFA and he is a Tennessee alum. Anna I met through 4-H and she is now a Texas A&M alum.

This year I was also able to see my favorite band, Mumford and Son in Atlanta. After seeing them I think I could go the rest of my life without seeing another one. Yes, they were THAT good.

As 2014 is all but here there are a few things I am going to work to take time for in the coming year.

1) To Say Thank You- For everything and anything. I have had so many people who have helped me this year and been an encouragement to me especially when I was in South Dakota and as I am trying to figure out what’s next after college. Between now and May I am going to need to thank a lot of people who have been instrumental in me making it through college.

3) Enjoy Nature- One of the things I enjoyed so much in South Dakota was the scenery and the natural beauty that I saw on a daily basis. I took time to enjoy it (after all there was nothing else much to do), now that I am back in my element in Auburn I haven’t taken the time to enjoy God’s creation as much as I should have.

4) Be Holy- Brother Greg Gravitt made a point during a Bible study a few weeks ago that really hit home. “Nothing in life matters. If He is with us, THAT is what matters.” So in the coming year as I work to finish school and decide where to go after graduation it will be easy to stress and potentially forget what is important. After all we are told to “Seek first the kingdom of God” (Matthew 6:33). I have no idea where I will be on December 31, 2014 which can be scary, but I’m not too worried about it. By making sure to remember what is important this year I will be taken care of:  “And we know that for those who love God all things work together for good, for those who are called according to his purpose” – Romans 8:28

Best wishes in the year ahead. Thanks for reading in 2013. I don’t know where I’ll be next year, but I will always be Anna Leigh from Alabama (ALfromAL). 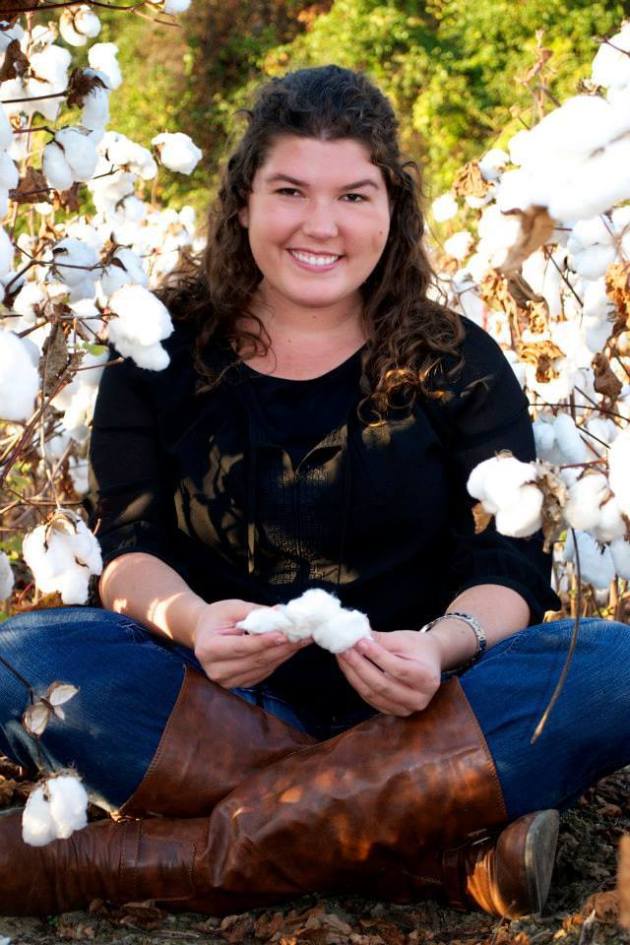